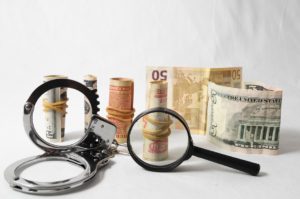 The Money Laundering Regulations 2017 (MLR2017) and the Fund Transfer Regulations are expected to come into force on the 26th of June 2017. On the 15th of March 2017, the Treasury published its second consultation on the matter seeking views on the draft regulations and several amendments to the Enforcement Guide (EG) and the Decision Procedure and Penalties Manual (DEPP) to support the MLR 2017.

The FCA consultation paper (CP17/13) published on 12 June lays out several proposals for amending EG and DEPP, the most significant regard several measures designed to enhance the FCA’s ability to address firms’ failures to meet the relevant minimum standards and to manage the risk of financing terrorism and managing the risk of money laundering. These amendments build upon previous operating procedures as defined by the MLR 2007 and include:

The deadline for submissions to this consultation is the 7th of July 2017, with the FCA expected to publish final rules later in July. This contrasts with the apparent implementation deadline of the 26th of June 2017.